It has been 4 weeks since we assisted the Two Oceans Aquarium with the release of Donny, a young loggerhead sea turtle that was under their care for rehabilitation after being stranded 2 years ago.

Donny who was released off Durban has now travelled along 3 different coastal provinces. After exploring the greater Durban coastal area during her first week she made use of the mighty Agulhas current which transported her over 1000 km down the coast.

On the 26th of July she took a sharp right turn towards shore, popping out of the Agulhas current and traveling cross current. She first headed towards Gouritz River mouth, definitely an area which would offer her plenty of food and that might very well be why she decided to leave the warm but very fast moving current to move closer to shore. Interesting to note that in 1488 Bartholomeus Dias unknowingly rounded the Cape during a fierce storm during his journey to find a sea route to the east, and once the storm subsided he headed north and landed right at Gourtiz River mouth as well. Dias and his crew were the first Europeans to round the Cape more than 500 years ago, however, sea turtles have been navigating these routes for thousands of years and still show to be some of the best ocean travellers ever.

Donny has travelled more than 1600 km since her release. The 8 days she spent in the Agulhas current she moved approximately 120 km/day. Her average pace out of the current is a very respectable 36km/day. (While we are all trying to get our 10 000 steps per day, which equates on average to about 8km, she has been clocking up the equivalent of about 62 500 ‘steps’ per day which is great going for a little turtle).

She is in a bit of a chilly spot at the moment at about 15 – 16°C with a slight northerly surface wind, but we are sure she is having a good look around for food as she heads closer to shore.

Donny’s rehabilitation friends, Caddy and Pan have equally amazing journeys, with Caddy about 320km south of Cape Town after also using the fantastic Agulhas current for a quick trip down the coast from his release site off East London, while Pan raced up the West Coast after his release off Cape Town and is now making use of the circular currents west of Elandsbay.

Interesting to note was that all 3 turtles changed direction on the 26th of July, which could be very random, or potentially related to the fact that it is recognised as International All or Nothing Day 😊

Thank you to the Two Oceans Aquarium Education Foundation for the fantastic collaboration opportunity, and the participating organisations and individuals who participated in this epic release. Post-rehabilitation tracking of sea turtles is really insightful, contributing greatly to our understanding and knowledge of their oceanic movements, but also great fun. 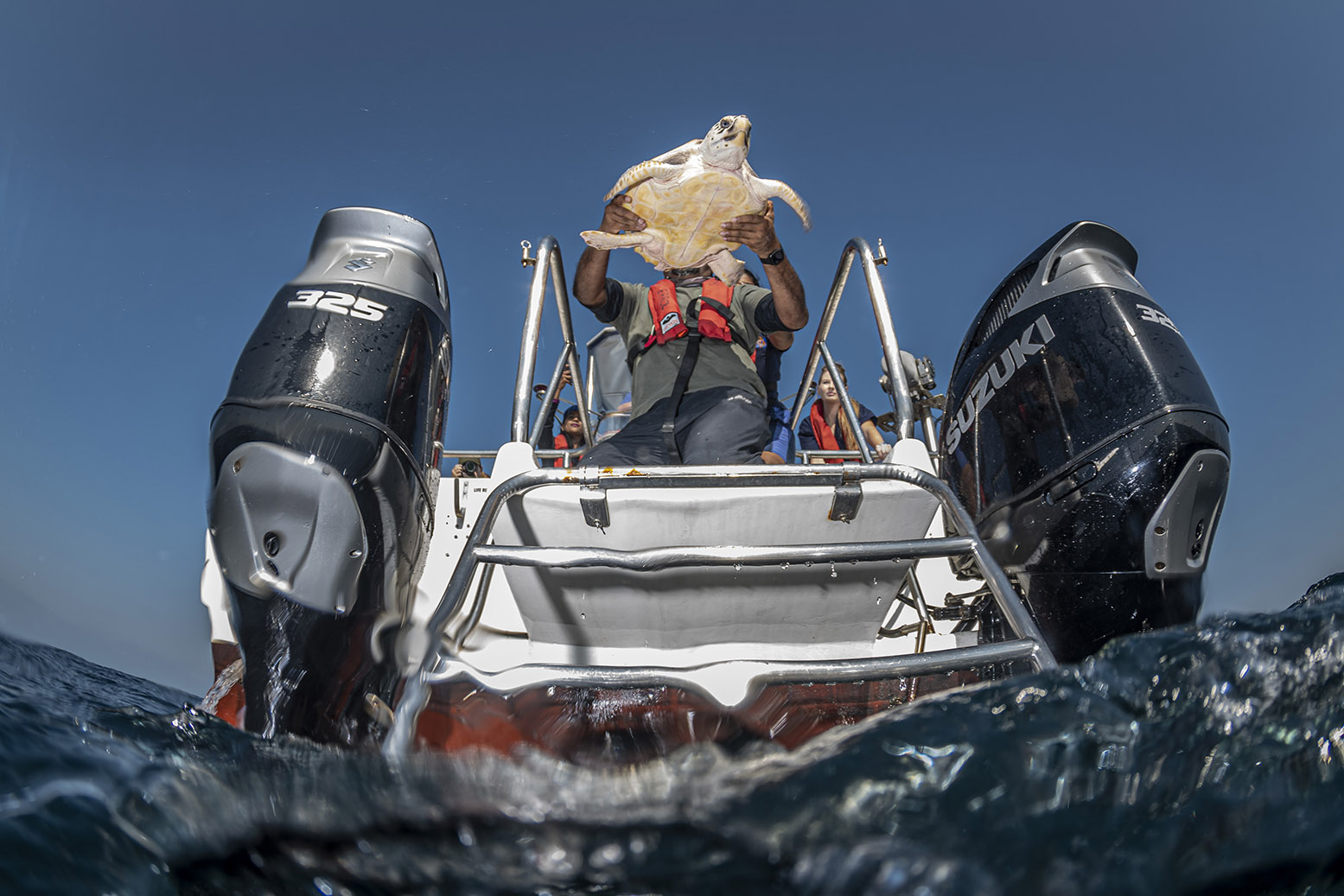 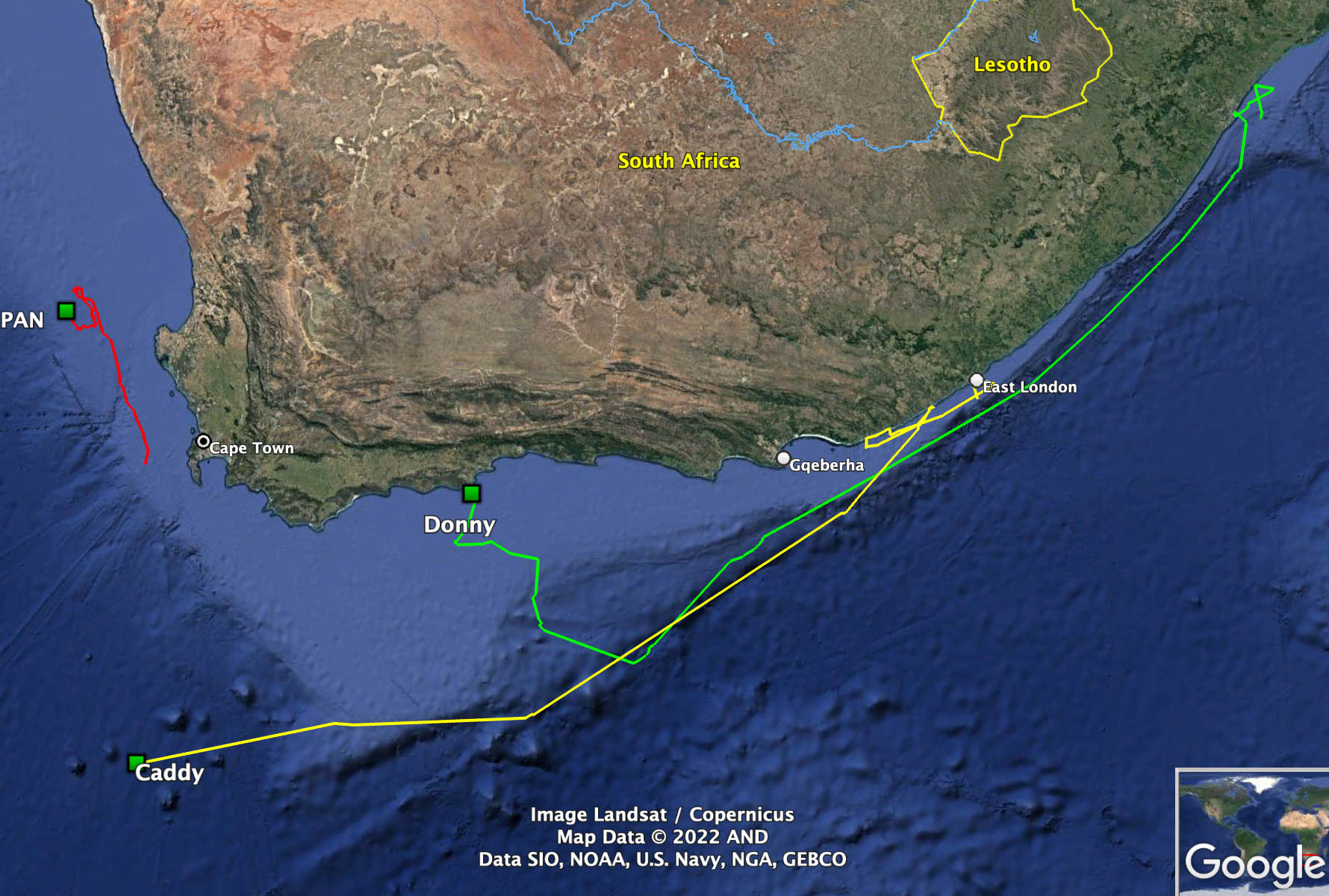