The SAAMBR herpetologists admitted two Nile monitor lizards who were found on different Durban beaches over the weekend.  There have been many reports of snakes, lizards, frogs and even crocodiles washing up on our beaches.

We suspect these two monitors washed down the Umngeni river with the recent flooding.

Nile monitors are nationally protected species and are found in freshwater habitats throughout KZN as well as other parts of the county.  They are often seen basking in the sun on the edge of rivers and estuaries.

Although the tides will continue to wash plastic and other inorganic material onto the shores of southern Africa for the next couple of months, we are very proud to report that the sterling clean-up efforts on Durban’s beaches have seen the removal of large quantities of the inorganic material initially brought down in the floods. 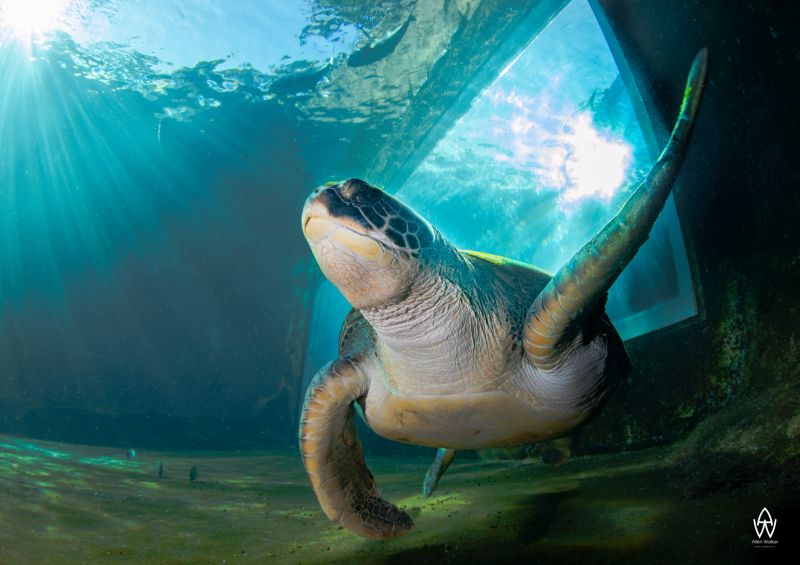