What is a seismic survey?
Seismic surveys are used by mining companies to find and estimate the size of offshore oil and gas reserves. A ship tows multiple airgun arrays that emit thousands of high-decibel explosive impulses to map the seafloor and rock strata. Hydrophones attached to long cables pick up the signal reflected off the sea floor. Based on the return time of the reflected or refracted impulses to the hydrophones, the underlying structure of the ocean floor can be mapped in 3D.

Seismic surveying works a little bit like the echolocation that dolphins and whales use to navigate and find their prey. An energy source (airgun) sends pulses of sound outward, this then travels through the water column right into the seafloor. Some of the sound waves refract (bend) or reflect off surfaces, and a receiver (hydrophone) detects the returning sound. The patterns in the returned sound (echos) help scientists to work out what is under the seafloor.

Why do they use it?
Marine seismic surveys are used by the petroleum industry to map potential deposits of oil and gas under the seabed. They do this exploration to see if there is oil or gas, in sufficient quantities, to start exploratory drilling the next phase in the process before extraction or mining.

Where do they want to survey?
Morgans Bay (just north of East London) to Port St Johns off the Eastern Cape coast of South Africa. The proposed survey area is approximately 20 km offshore in water depths ranging from 700 to 3000 m. The area covers over 6 000 km2 of ocean surface. This is part of the so-called Transkei Block – Exploration Right 12/3/252.

How long will it take?
Four to five months depending on weather and sea conditions.

The ocean and sound
The ocean is an acoustic world. Unlike light, sound travels extremely efficiently in seawater, and marine mammals and many fish and invertebrates depend on sound to find mates, find food, avoid predators, navigate and communicate.

What are the possible impacts?
We know that many of the marine and coastal habitats oﬀ the South African east coast are unique and support a high ecological diversity, much of which is not found elsewhere (i.e. endemic). Deep-water habitats (> 500 m), in particular, are largely unexplored ecologically, so we do not know exactly what occurs or what ecological processes take place there.

Internationally, seismic surveys have been demonstrated to have negative impacts on a range of marine organisms, from smaller creatures which live in sediments or as plankton, to larger animals such as ﬁshes and marine mammals. Marine mammals, in particular, appear to be the most impacted by seismic surveys because of their reliance on sound for communication, to find food and to navigate.

Why are we so concerned about this area?
We have serious concerns about the risks of drilling for oil offshore of the Wild Coast, given that this region is inﬂuenced by one of the fastest-ﬂowing and most powerful oceanic currents in the world – the Agulhas Current. This current is not static – it has meanders up to 100 km in width, and while it generally ﬂows from north to south, current reversals are not uncommon, particularly in deeper water. Large-scale eddies peeling off the current complicate the ﬂow, with oﬀshore water frequently reaching our coast. The power of the current is such that attempts to contain any accidental spillage or normal operational spillage would likely be unsuccessful. We saw clear evidence of this when the plastic nurdles spilled in the Durban Harbour spread along the entire coast of KZN and the Eastern Cape within days of the disaster. While, internationally, the risk of a catastrophic blowout (= large-scale oil spill) is rated as very low by environmental impact assessments, this does not consider the increased risks posed by the harsh, unique, physical environment found oﬀ the Wild Coast (as its name implies). Importantly, the potential impacts of developing and running shore-based facilities for the processing and transport of oil and gas, should they be found in viable quantities, have not yet even been considered.

It is our opinion that the best way forward for environmental sustainability and local job creation is to expand technology which makes use of renewable energy. The global market is moving away from fossil fuels given the catastrophic eﬀects of human-induced climate change. Indeed, if South Africa and the world are to meet the goals set by COP26 which has recently concluded in Glasgow, to limit global warming to less than 1.5°C, it is urged that we move away from our reliance on fossil fuels. In fact, the international community has just pledged over R131 billion to help South Africa decrease its reliance on fossil fuels. We thus consider that the potential short-term, non-sustainable beneﬁts to be gained from oil and gas are largely outweighed by the environmental risks posed by exploring for, and using these non-renewable energy resources, especially along this vulnerable coastline.

What are the possible impacts of seismic surveys on fisheries?
While research has shown that the impacts on fish themselves is likely to be localised, seismic surveys may have serious consequences for the health of fisheries and different fisheries are impacted in different ways. In some fisheries decreases in catches have been observed.

What about the Marine Protected Areas (MPAs) in the area?
There are four unique MPAs adjacent to the proposed survey area. These include, from south to north – Amathole Offshore (50km offshore), Dwesa-Cwebe (14km), Hluleka and Pondoland (slightly to the north). Each of these MPAs protects unique marine biodiversity with a high number of endemic species, found no-where else in the world. The impacts of the sound from the seismic survey travels great distances through water, meaning that the marine life in the MPAs may be impacted. 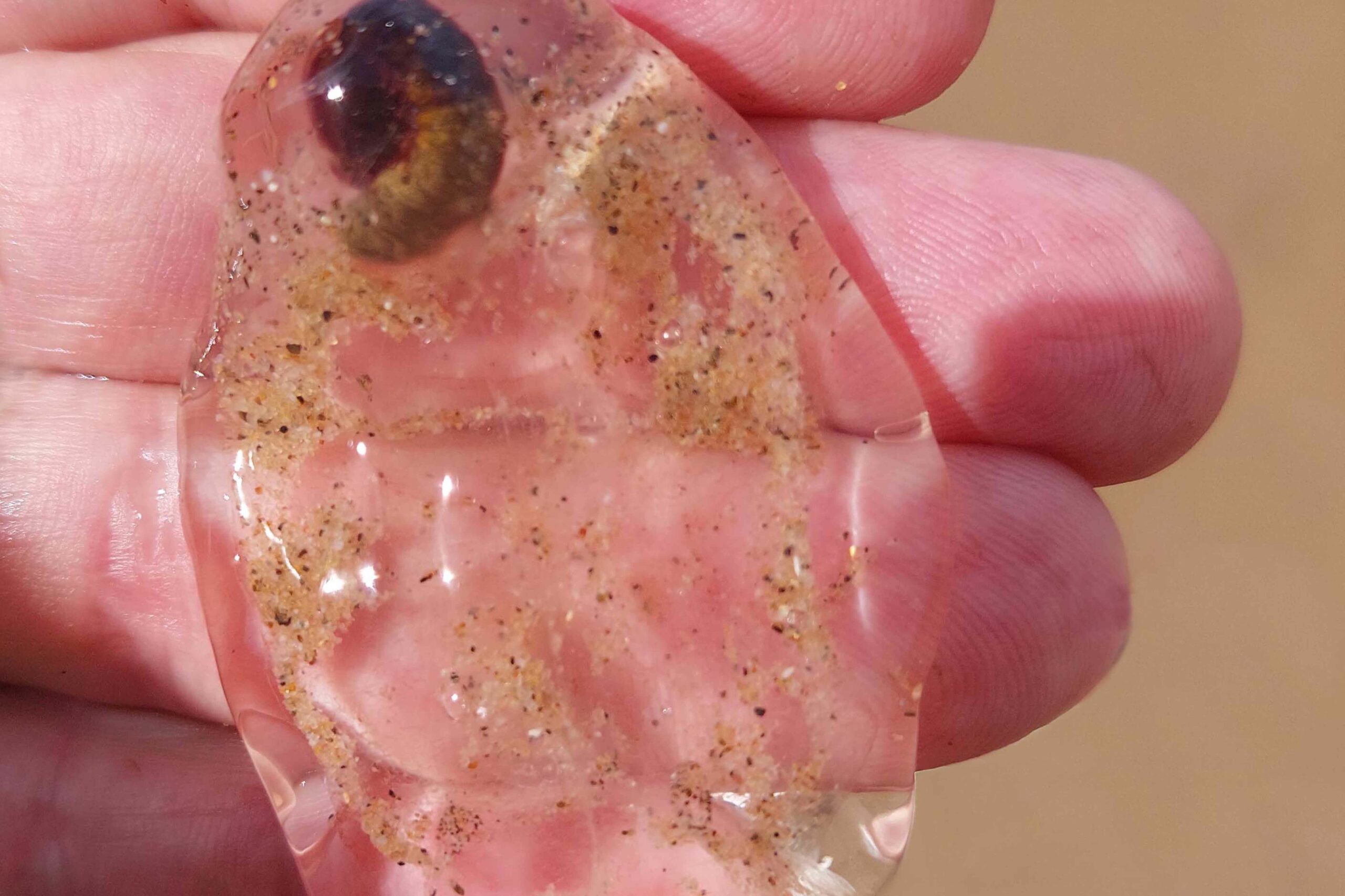