ORI was well represented at the recent Western Indian Ocean Marine Science Association (WIOMSA) Scientific Symposium held at the University of Mauritius, in Réduit, Mauritius. In its 11th year, the biennial symposium has grown to attract over 650 delegates from the Western Indian Ocean (WIO) region and elsewhere (over 30 countries in total), making it the largest open conference in the region on marine and coastal issues. The theme for this year’s symposium was “People, Coasts and Oceans: Opportunities for a changing future.”

Fifteen ORI scientists and students attended the symposium – they presented posters and orals, chaired sessions and hosted mini-symposia. For some of the students, this was their first opportunity to present their research at an international symposium. Beyond the formal sessions, the ORI team also had the opportunity to interact and network with fellow researchers which will hopefully lead to future research collaborations. 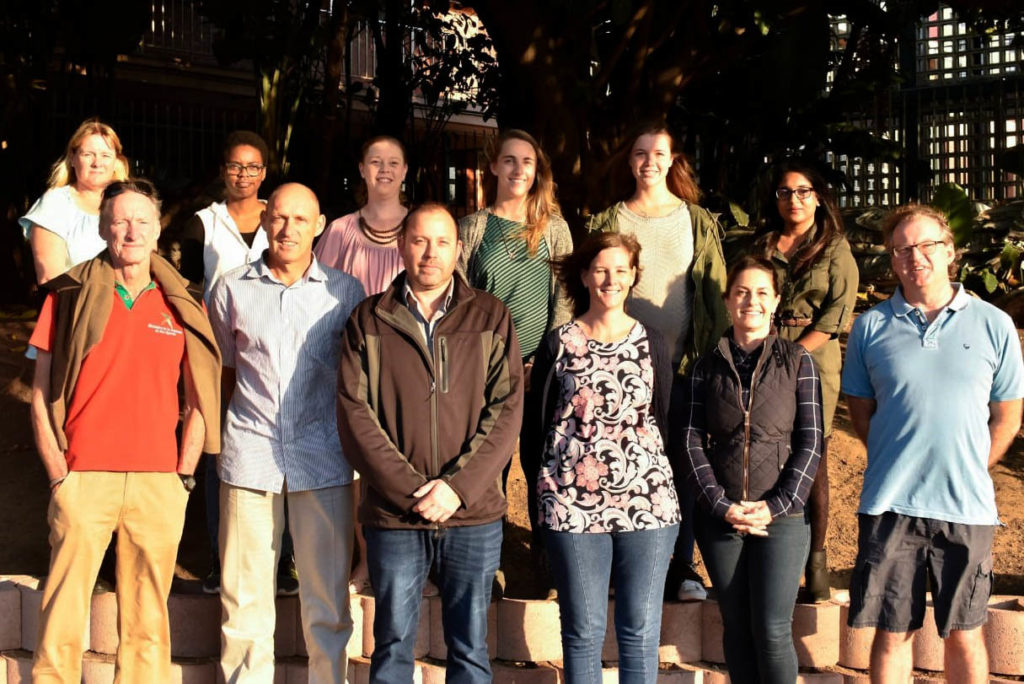 Some of the team that represented ORI at the 11th WIOMSA Scientific Symposium in Mauritius.
PrevNext