Any marine educator in South Africa will tell you what MCEN stands for, Marine and Coastal Educators Network. It came into being in 2000 and has stood the test of time as a vibrant group of people who get together once a year to network, share ideas and resources about the sea.

In 1997 the South African Network for Coastal and Oceanic Research (SANCOR) formed a Promotions and Education Task Team to promote SANCOR, marine science and the communication of marine science to people.  The task team, however, had a limited time frame and it had come to the end of its lifespan when two of the task team members – John Kieser and Judy Mann – loath to lose touch with the marine educators that they had met along the way and the momentum that they had gained, decided put marine and coastal education on the map. With that, MCEN was formed.

Terms of Reference were drawn up in 1999, office bearers were elected and the first newsletter was published. In those days conferences were called Discovery Tours and each year members explored a different area of the coastline, exposing the wonders of that area to everyone in the group. What an exciting time it was – sleeping in dormitories, on board the Somerset (a decommissioned mine sweeper) in Cape Town Harbour and in rustic cottages or education camps. Along the way they spent time visiting fish processing plants, lobster packing plants, visits to De Hoop, Kosi Bay and Coffee Bay, trips out to see seals, climbing up light houses, exploring rock pools, into caves and many other exciting adventures. Networking and the sharing of ideas and resources was the most valuable outcome of MCEN and many friendships made in those days have stood the test of time.

Since the first Discovery Tour in 2000 much has changed, but it is a tribute to the MCEN community that it has continued to flourish and grow to the point that we can now celebrate 20 years of MCEN.

SAAMBR staff and volunteers played a valuable role in MCEN over the years. Dr Judy Mann was a founder member and first National Chairperson. Lyn Britz and Jone Porter were both the National MCEN Chairperson for periods of time, while other staff have served as the Secretary or the Treasurer, or the regional representative for KZN.

SAAMBR congratulates MCEN on their 20th Anniversary and salutes the work done by all the marine and coastal educators along our coastline and inland. Never before have educators been faced with more urgency to make a difference. We look forward to the next 20 years of MCEN – as you inspire current and future generations to care for the ocean. How healthy are the world’s coral reefs? 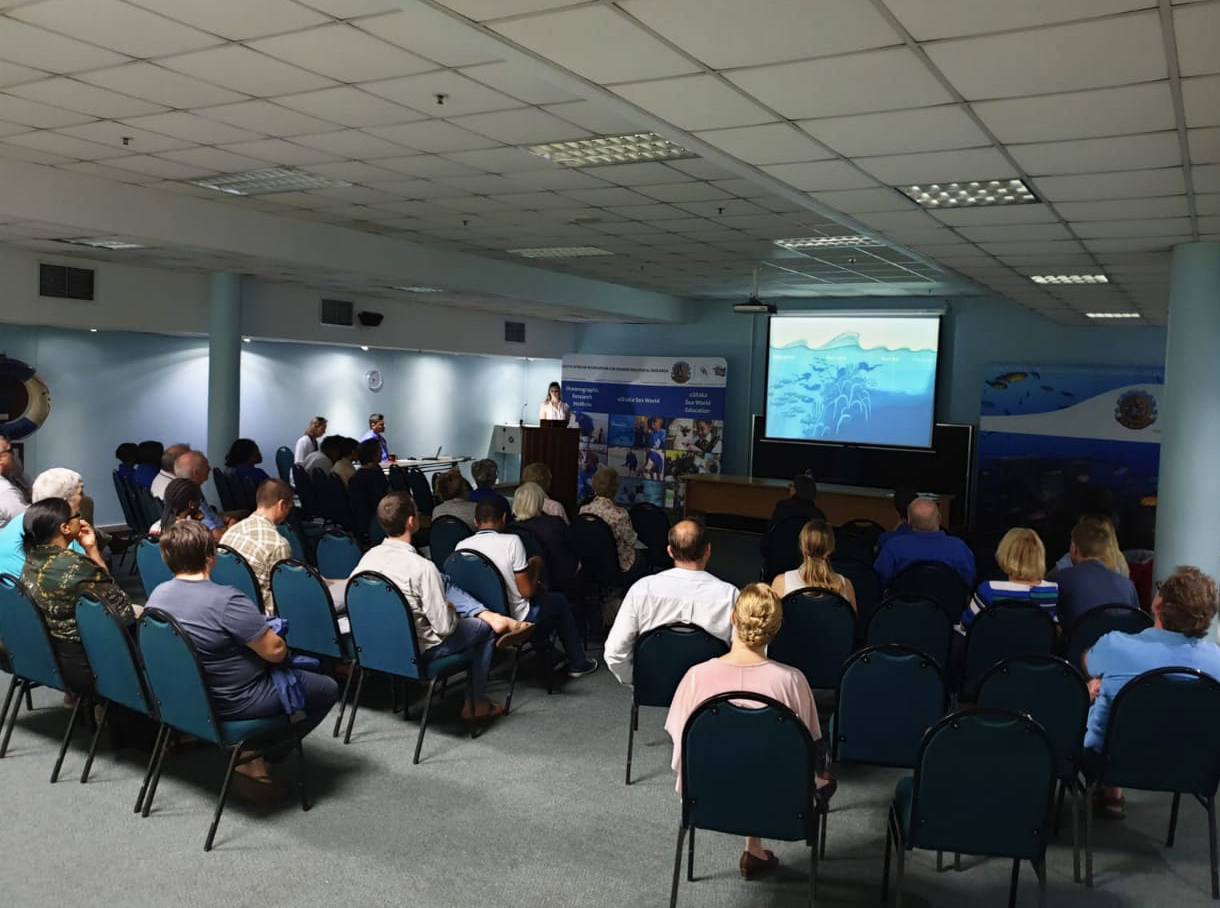 Colette BodenstaffBlog, ORI, SAAMBR, uShaka Sea World0
We use cookies on our website to give you the most relevant experience by remembering your preferences and repeat visits. By clicking “Accept All”, you consent to the use of ALL the cookies. However, you may visit "Cookie Settings" to provide a controlled consent.
Cookie SettingsAccept All
Manage consent