The second and final batch of flamingos under the care of uShaka Sea World staff flew out of King Shaka International Airport this morning.

These 34 flamingos were unable to return to Kimberley when the first group of 78 left Durban on 10th April as they had not met their medical milestones.

Not all flamingos are the same and some take a lot longer than others to gain weight, grow feathers and muscles, sport the correct shade of pink, and jump high enough to impress and assure the veterinarian staff that they will be able to thrive once released.

Although all the flamingos have made significant progress over the past four weeks and assert their independence, it was decided not to fly them directly to Kamfers Dam. Instead they will go to the National Zoological Gardens in Pretoria where they will remain until they are declared fit enough for release.

At their final weigh-ins yesterday the heaviest flamingo weighed 1.7 kg whilst the smallest one weighed only 600g.  Being the heaviest flamingo does not equate to owning the most space or being first in line as it is the smaller flamingos who seem to have the loudest voices and most tenacity.  We have no doubt that given time, even the littlest ones will one day impress the judges.

uShaka Sea World is indebted to all the many volunteers who have so generously given their time and energy caring for the young flamingos  Some of our current volunteers started volunteering the day after the chicks arrived and only packed their gloves away this morning as the flamingos were driven out of uShaka Sea World.

“I have cared for and watched over these flamingos since they were 2 days old and feel so much pride and thankfulness to have been able to play a part in uShaka Sea World Flamingo Project where 112 flamingos have been given a second chance at life” said uShaka Sea World volunteer Brigid Toughey.

“It was a very emotional moment when I loaded the last flamingos onto the plane and knew that I was heading back to uShaka Sea World only to be greeted by an empty structure. It has been an honour and a privilege to have been a part of the rehabilitation of these young flamingos over the past three and a half months and I am going to miss them an awful lot” said Project Co-ordinator, Tracy Shaw 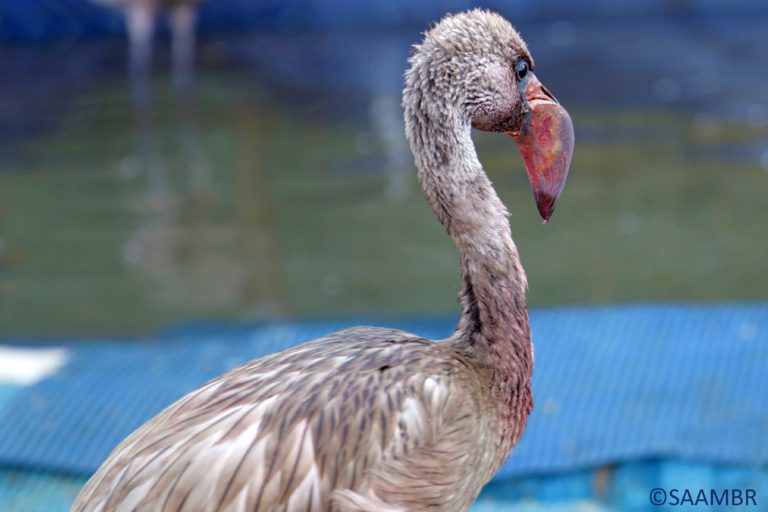 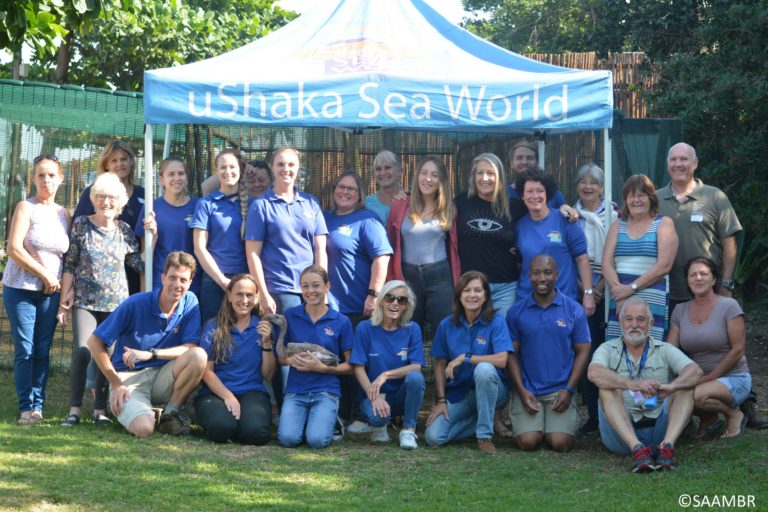 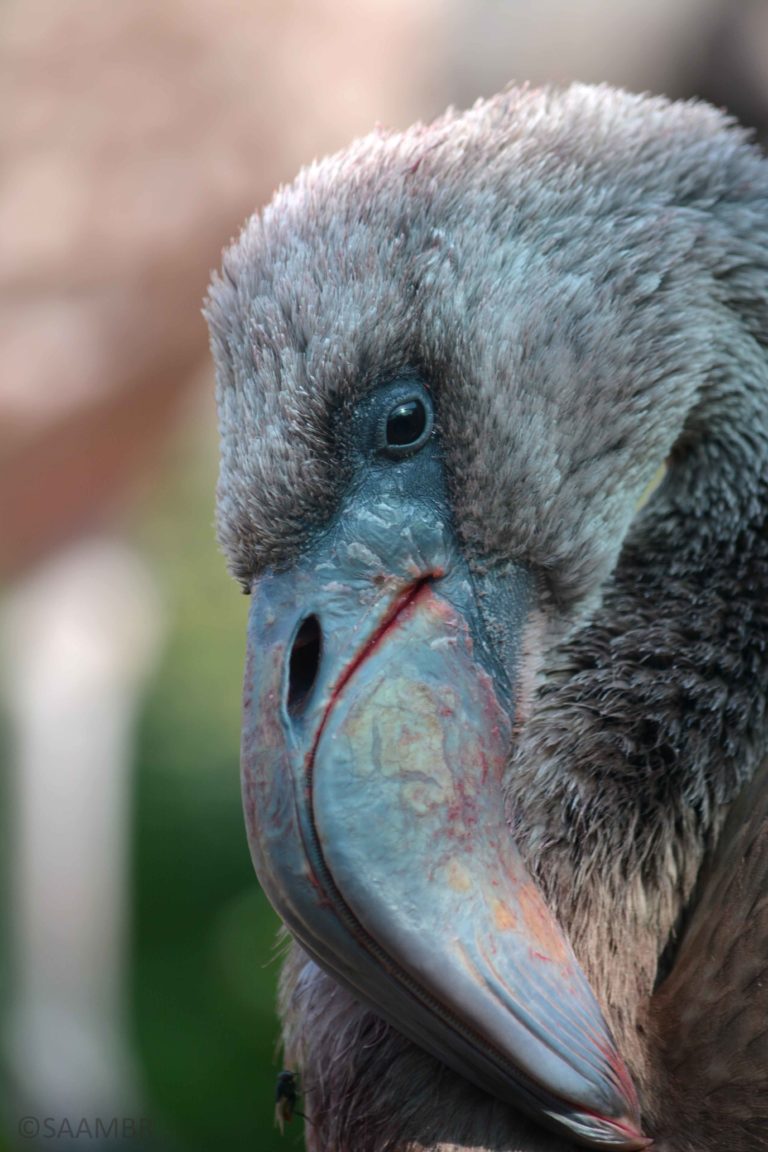 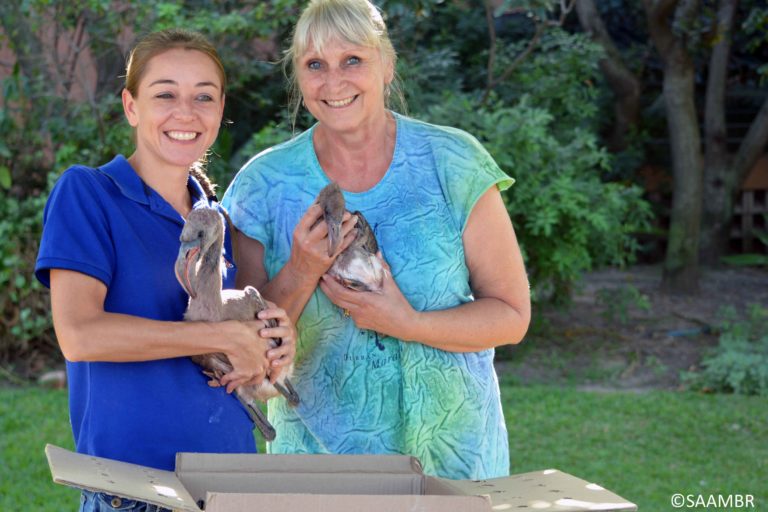 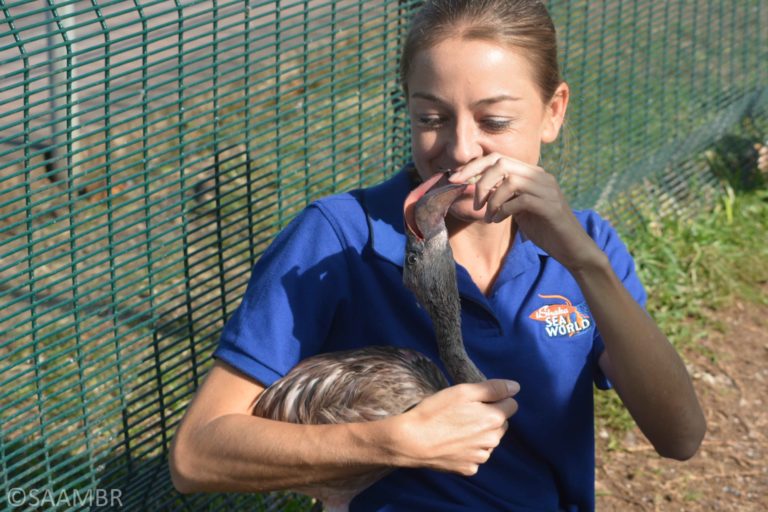