Tracking sharks provides us insights into their habitat use and migration patterns but understanding how much time they spend in areas of refuge vs areas of risk from fishing is key to improving conservation for this threatened group of top marine predators. Starting in 2015, we satellite tagged adult tiger sharks in the Ponta do Ouro Partial Marine Reserve (PPMR) in Mozambique, the iSimangaliso Wetland Park and Aliwal Shoal Marine Protected Area (MPA) in South Africa to improve our knowledge of the key areas of tiger shark habitat use. We found that tiger shark “hotspots” overlapped with protected areas by about 6% which improved to 24% with the newly proclaimed South African MPA network and would be as high as 41% if neighboring Mozambique expanded the PPMR in accordance with the recent South African MPA expansion. We also estimated that the overlap between commercial fisheries and tiger shark “hotspots” was low in South Africa and southern Mozambique but that when tiger sharks undertook migrations offshore and outside of the South African Exclusive Economic Zone they were substantially more likely to encounter commercial fisheries.

Understanding the risk that threatened sharks face from commercial fisheries globally is a challenging task and requires big data and team work. In order to improve our understanding of the overlap between shark hotspots and industrial fisheries, we contributed the satellite track data from our previous study on tiger sharks to a global team of scientists with over 2000 shark tracks and data on where in the world sharks are most likely to encounter industrial fisheries. This study was recently published in the journal Nature and showed that globally 24% of the average monthly space use of sharks overlapped with fisheries. For threatened shark species such as blue and mako sharks this overlap was as high as 76 and 62%, respectively. This study provided the first global perspective on how much sharks face the risk of being caught by fisheries and highlights how little of the worlds oceans are now free from fishing pressure. These results were astonishing to comprehend and provided solid evidence to expand our current protected area network and promote refuges from fishing pressure if we hope to maintain healthy ocean ecosystems. In South Africa we are lucky that the recent MPA expansion has gone a long way to provide additional refuges for sharks along our coast but conservation measures for sharks and other threatened marine life on the high seas needs to be improved.

Download the full press release and article in Nature. 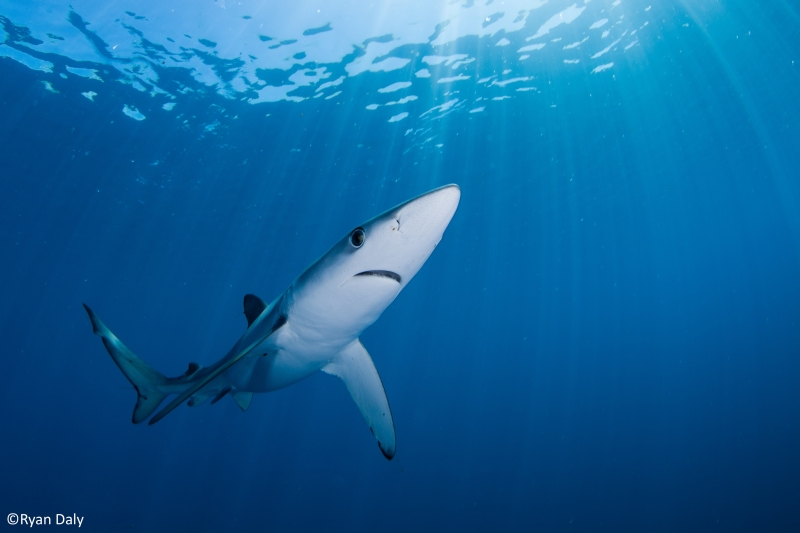 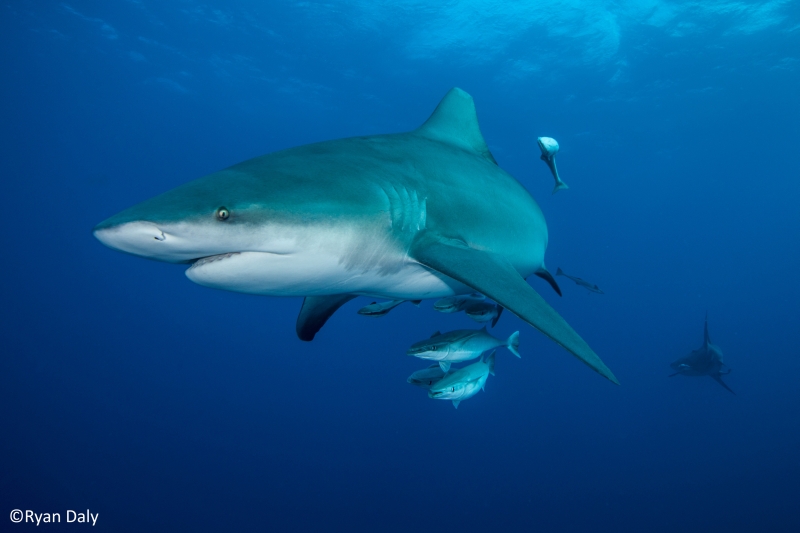 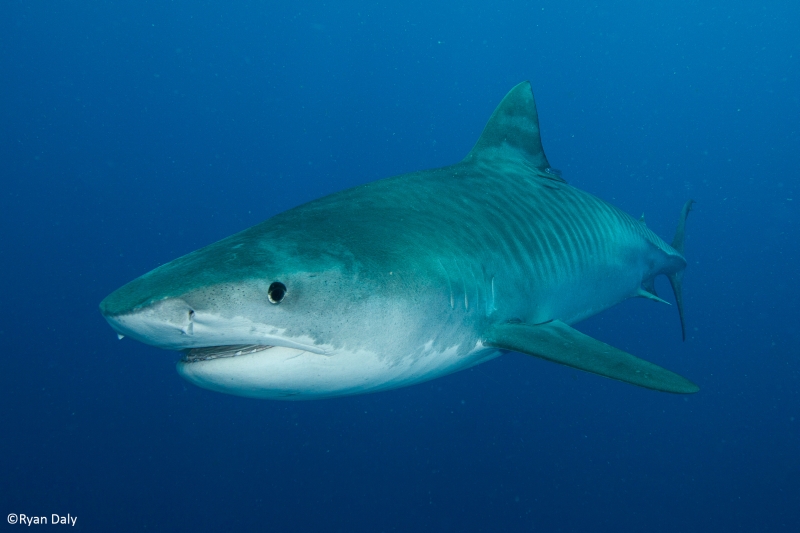