The Durban Seine Netters have a traditional licence to net “mixed shoaling fish” which has been passed down through generations and they are the only netters who are allowed to net all year round in KwaZulu-Natal (KZN) with the provision that they can only operate along the Durban beachfront and that they have to use their rowing boat to deploy their net.

All the other sardine netters who use motorised rubber ducks to deploy their nets are only licenced to operate between 1 May to 30 September along the KZN coast (note that the Durban Seine Netters also have a sardine seine net permit which allows them to net sardines using a motorised vessel from May to September).

While it is very unusual for sardines to come close enough inshore to be netted so late in the season, what most people don’t know is that we have sardines off our coast for a large percentage of the year. According to research done by the late Dr Alan Connell who regularly collected “plankton” samples off Park Rynie throughout the year, the highest concentration of sardine eggs that he found was normally during the month of October. Sardines prefer cooler waters normally around 18°C, which off the KZN coast is generally found in deeper waters further offshore. This is where our sardines spend the majority of their time and they also  spawn at these depths with their eggs floating to the surface and being carried southwards by the current.

While it is impossible to know exactly what caused the sardines to come in shallow this past Monday, it was, in all likelihood water temperature related. The north-east wind had blown for an extended period during the previous week and this generally creates an upwelling of cool water that moves inshore up the continental shelf.

It is possible that the sardines came in with this cooler water. Another option is that this shoal of sardines came in following a food source of plankton and with the calm conditions yesterday in the bay they found themselves closer to shore than they would normally venture at this time of year.

Whatever the reason, it was a happy day for the netters and members of the public who were able to buy some fresh sardines. 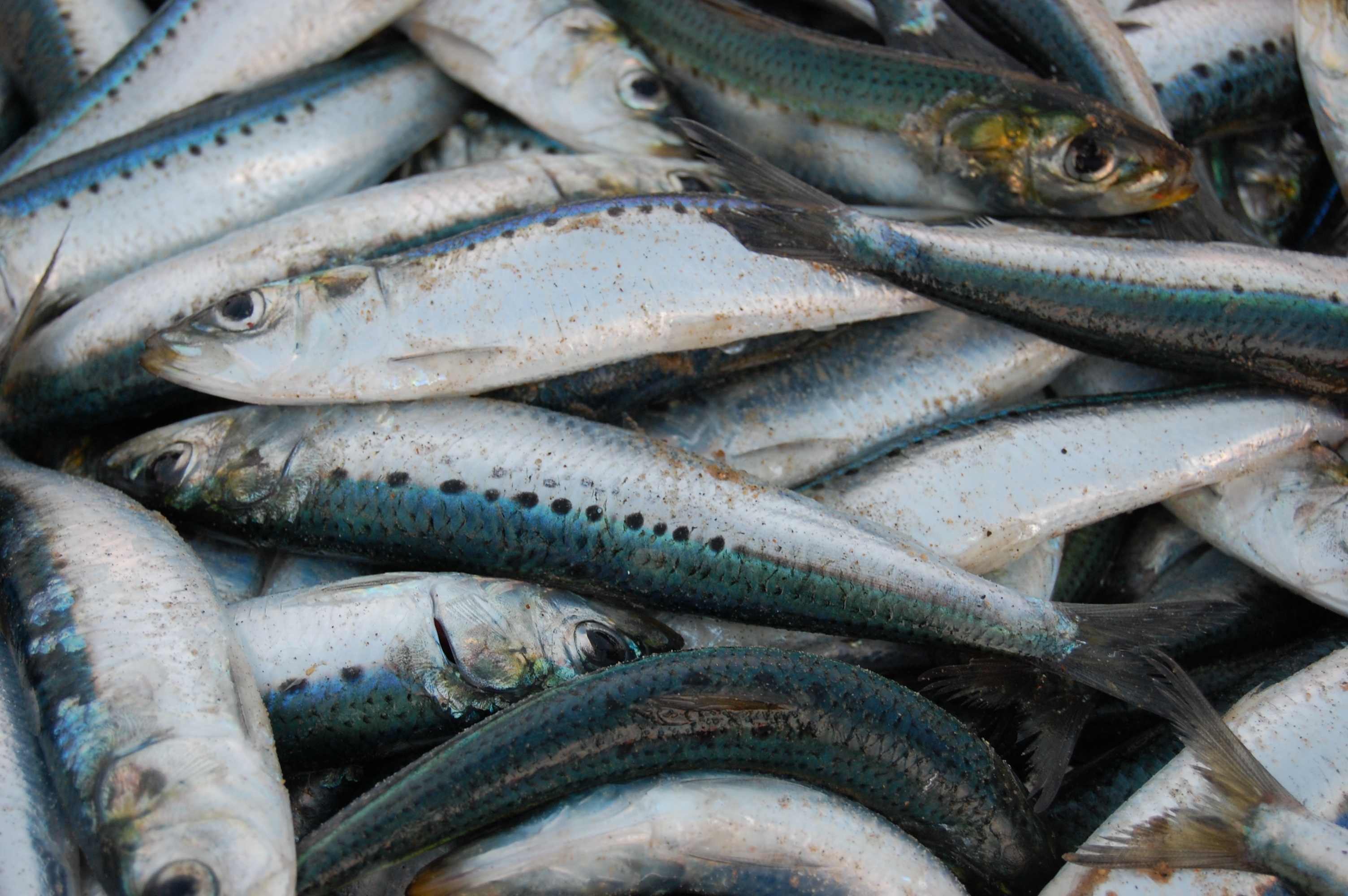