The coral team recently returned from a field trip to Manzengwenya in the iSimangaliso Wetland Park World Heritage Site. The research involved SCUBA diving and collecting coral samples for pollutant analyses at several sites on Rabbit and Kosi Reefs. This work is part of a bigger ORI project being undertaken by Dr Sean Porter (ORI), Prof. Marc Humphries (WITS) and Prof. Mike Schleyer (ORI), investigating patterns in the concentrations of pesticides, herbicides and heavy metals in corals from the entire Maputaland coast.

Long-term monitoring has found a steady decline in the cover of soft coral at Sodwana Bay and one theory for the cause in decline may be pollutants from the adjacent protected area. Previous work in the coastal lakes has found high levels of a range of pesticides, and recent work on corals from Sodwana Bay has detected some of the highest levels of pesticides globally, including DDT. DDT is used in limited areas of KwaZulu-Natal for the control of malaria and is toxic to both people and animals.

Now that the coral samples have been collected, the next phase involves chemically analysing them in the laboratory for the pollutants. The scientists expect to find elevated levels of pollutants adjacent to coastal lakes in the region, as earlier work they conducted indicated that the source of the pollutants was likely from groundwater seeping from wetlands and lakes through the dunes and into the sea. Once the scientists understand the types, concentrations and distributions of the pollutants, further research may be necessary to ascertain how significant the pollution threat may be and if it is negatively affecting the biodiversity on the reefs in this important World Heritage Site. 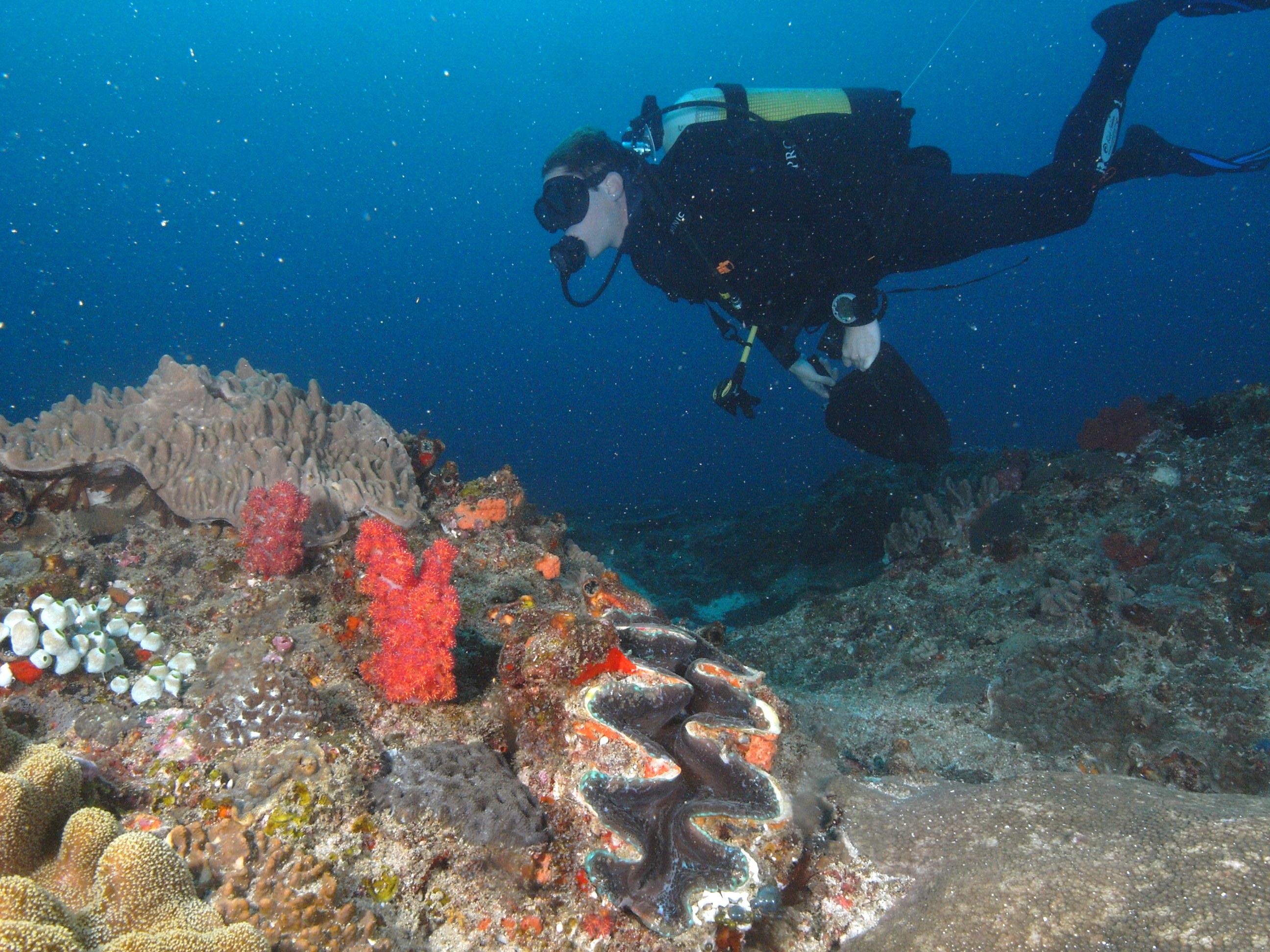