The latest report from the Intergovernmental Panel on Climate Change (IPCC) focuses on the oceans and ice (the cryosphere is a big word for ice in all its many forms – snow cover, glaciers, sea ice, frozen lakes or rivers and frozen ground).

The reason that this report is so important is because the oceans cover over 70% of our planet, and all life on earth, including humans is directly or indirectly dependent on the ocean. So – what happens in the ocean is critical to our future on earth. And the information in the report, which comes from the work of hundreds of scientists around the world, is more than cause for concern, it is a call to action. The release of this report is a clear call to action – now is the time to act, if we want our children and grandchildren to live on a planet that can sustain human life, through the maintenance of the biodiversity and life support systems that make earth habitable to humans.

So what are the findings of the report:

There is less ice in the world

The water in the ocean is getting warmer as the oceans have absorbed more than 90 percent of the excess heat in Earth’s climate system produced by human activities. Since 1993 the rate of warming has more than doubled.

Sea level continues to rise at an increasing rate

The ocean has less oxygen

Marine animals are changing their distribution and abundance as conditions change. An overall decrease in global biomass of marine animal communities is predicted

The changes that are needed to avoid the very serious impacts predicted in the report are enormous and relate to all aspects of life. Although the enormity of the change required is daunting it also provides us with a wonderful opportunity to learn from the mistakes of the past, join as a society and work towards a better future. It starts with our families and local communities, change can be driven by an individual or a community. Governments and industry can change – if communities want that change enough. Regardless of whether you live close to the ocean or far away from the sea, whether you eat seafood or not, this report shows us that every one of us needs a healthy ocean to survive, and now is the time to work together to ensure our own future. 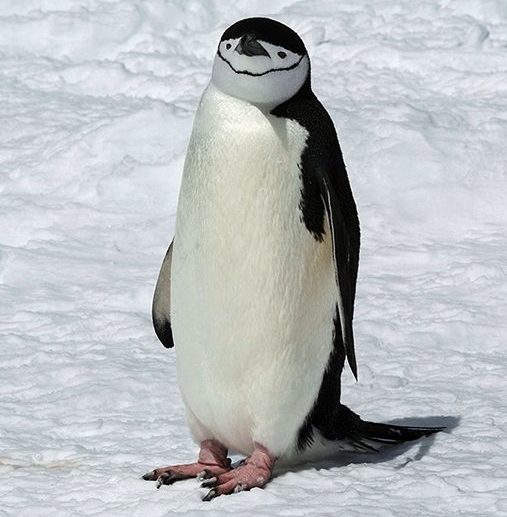