Each year loggerhead sea turtles wash up on beaches in the Western Cape after hatching in northern KwaZulu Natal and Mozambique. These little sea turtles, often weighing less than 40g, are usually cold, under-nourished, injured and suffering from ingesting plastic when they wash up.

This year Two Oceans Aquarium received so many turtle patients, that 42 post-hatchlings were transferred to SAAMBR’s turtle rehabilitation facility at uShaka Sea World. These little loggerhead turtles have recovered so well and have gained enough weight and strength to be given a second chance.

After they passed their final health check, they were microchipped and primed for their trip out to the Agulhas current approximately 20 to 30 nautical miles off Durban on the  SAIAB vessel uKwabelana.

SAAMBR is also participating in a collaborative release of 3 juvenile loggerhead turtles, all rescued between 2019 and 2020, but all presenting various health challenges.  They were all recently cleared for release fitted with satellite tags. They will be released at three different sites along the South African coastline so that their post-rehabilitation and release movements can be compared.

SAAMBR released Donny, named and adopted by Don Hunter, local Durban underwater photographer who joined the release. Donny was rescued in March 2020 and weighed 44.3 g on arrival. She had developed metabolic bone disease due to her compromised immune system and struggled to eat and dive. She spent a long time in the turtle ICU and underwent a range of treatments, including UV light treatment.

“Donny’s body demanded a lot from her to help her get better and she rose to the challenge. Our turtle rehab team can all breathe a sigh of relief knowing that she has championed her own rehabilitation journey” said Talitha Noble, Conservation Manager at the Two Oceans Aquarium Education Foundation.

The Bateleurs, an organisation of volunteer pilots flying for the environment, transported Donny from Cape Town to Durban in preparation of the release.

Malini Pather, lead aquarist and turtle rehabilitation specialist and her team at SAAMBR together with Santosh Bachoo from Ezemvelo KZN Wildlife fitted Donny with a satellite tag provided by the Two Oceans Aquarium Education Foundation and we are expecting transmission for approximately 4 to 8 months which should give us a good indication of where these juveniles go during their ‘lost years’.

Admiral Tweni stranded near Winkelspruit at the end of May and SAAMBR worked with the KZN Stranding Network and KZN Ezemvelo Wildlife staff to bring him to our rehabilitation facility for medical observations and care. He has only one eye and was quite thin on arrival but has now recovered well and reached his release ready target weight thanks to the constant care by the animal care and health teams at SAAMBR.

“We are very happy with Tweni’s progress and wish him well on his adventures as he travels home. We will however, miss his loud morning greetings and his endearing personality” said SAAMBR Animal Care Specialist Ana-Alicia Eyre.

Subantarctic fur seals quite often make their way to the South African coastline for a brief visit, but their home range is in the Southern Ocean around the Prince George islands and around Marion Island, so Admiral Tweni has quite a swim ahead of him. Dr. Greg Hofmeyer from Bayworld Oceanarium has facilitated many Subantarctic releases and has contributed valuable information and insights into this case as well.

“It is always an honour and highlight for us to actively participate in marine conservation with getting recovered marine animals back into the ocean. We are very excited about following the journeys of the 3 young sea turtles, and we are very happy about sending Admiral Tweni back in a much better condition than when he arrived. Big appreciation to our teams and the collaborative organisations” said SAAMBR’s Maryke Musson. 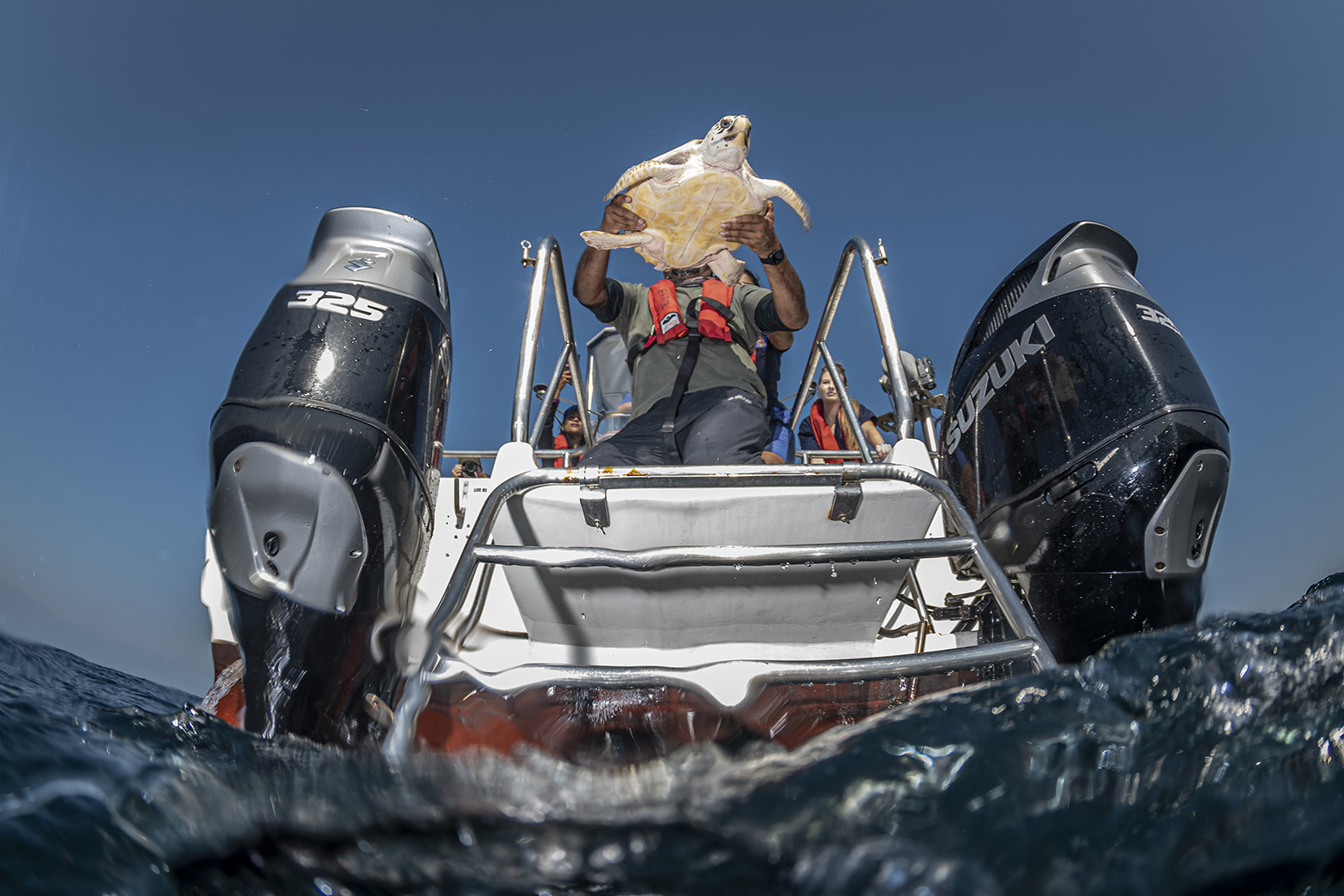 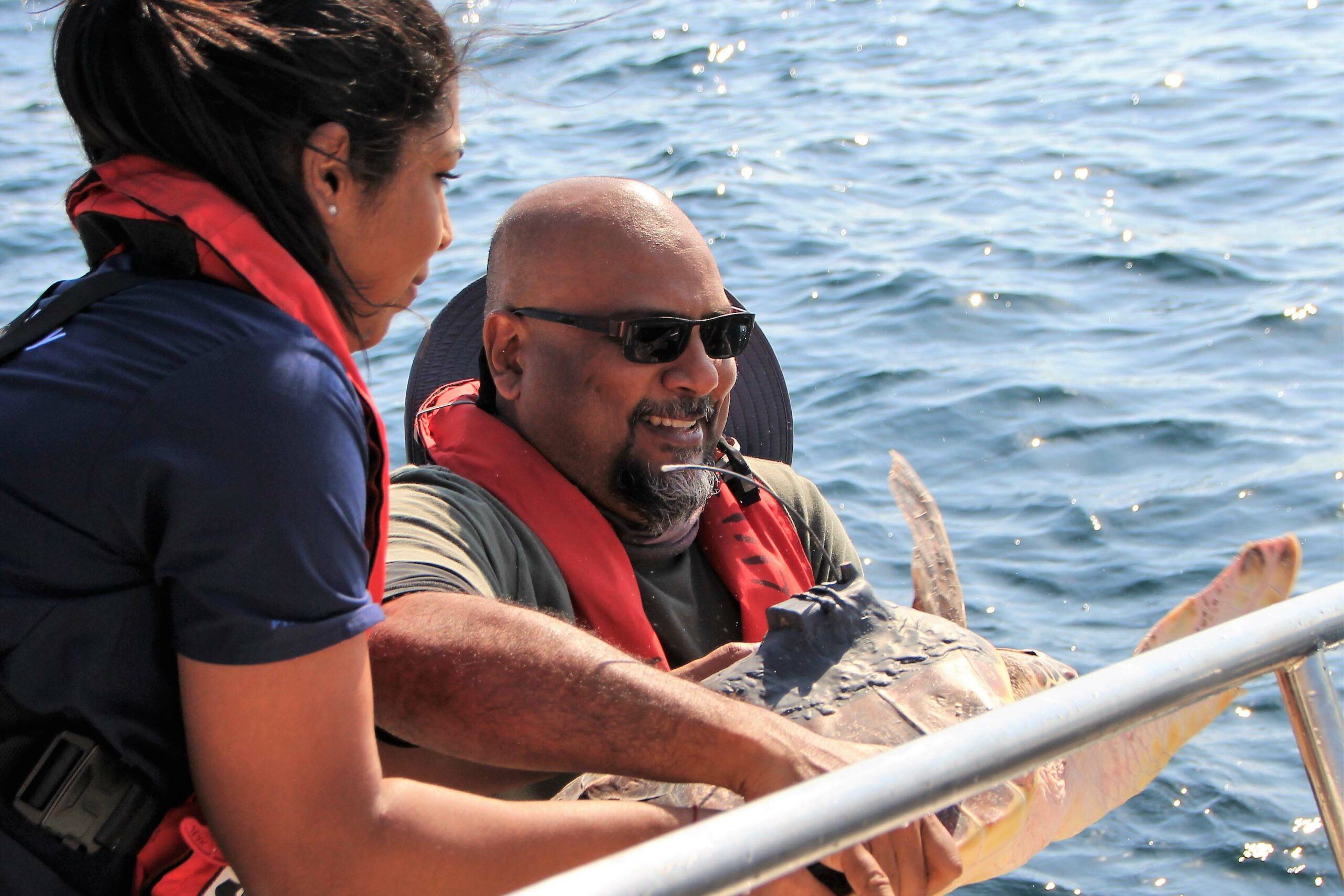 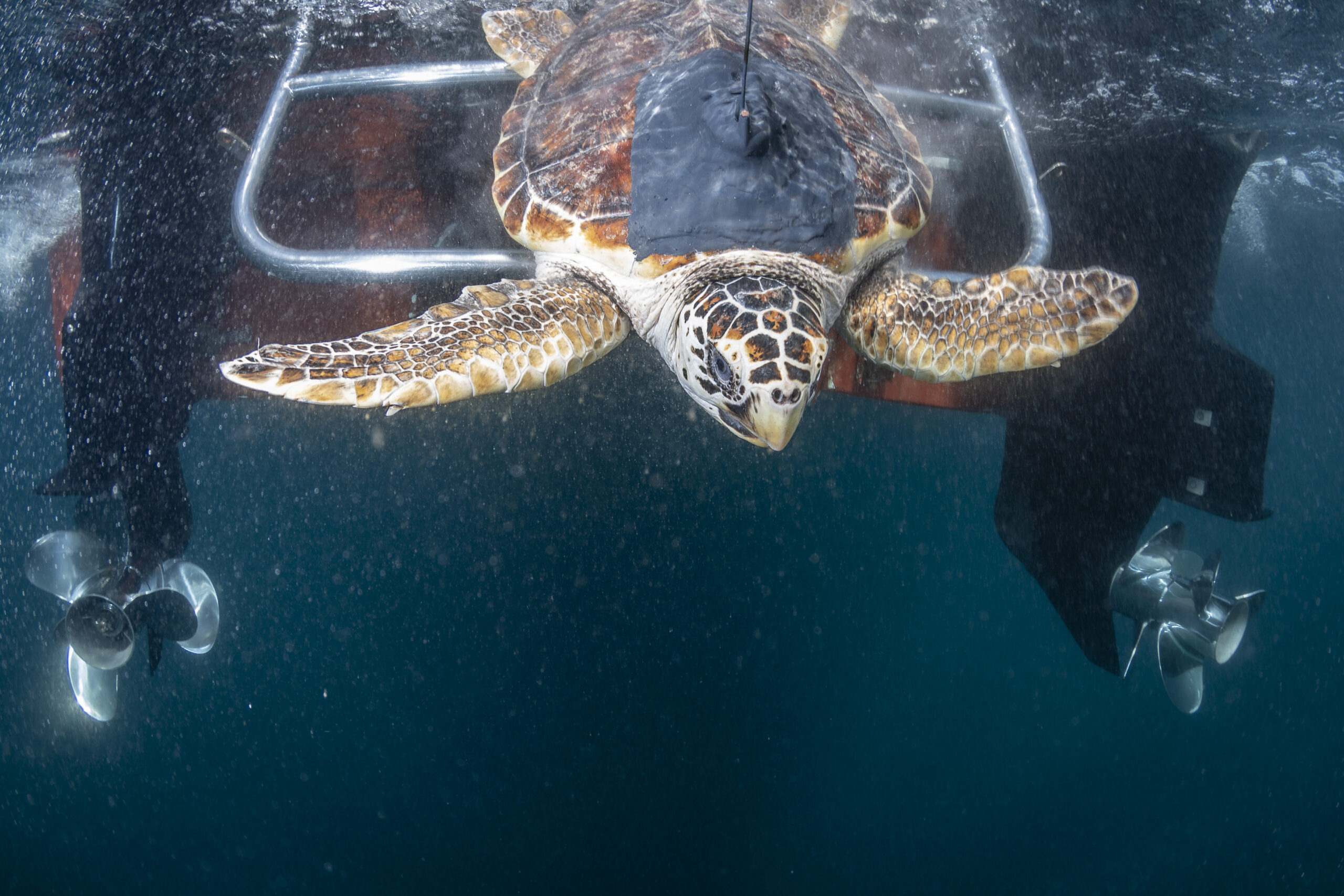 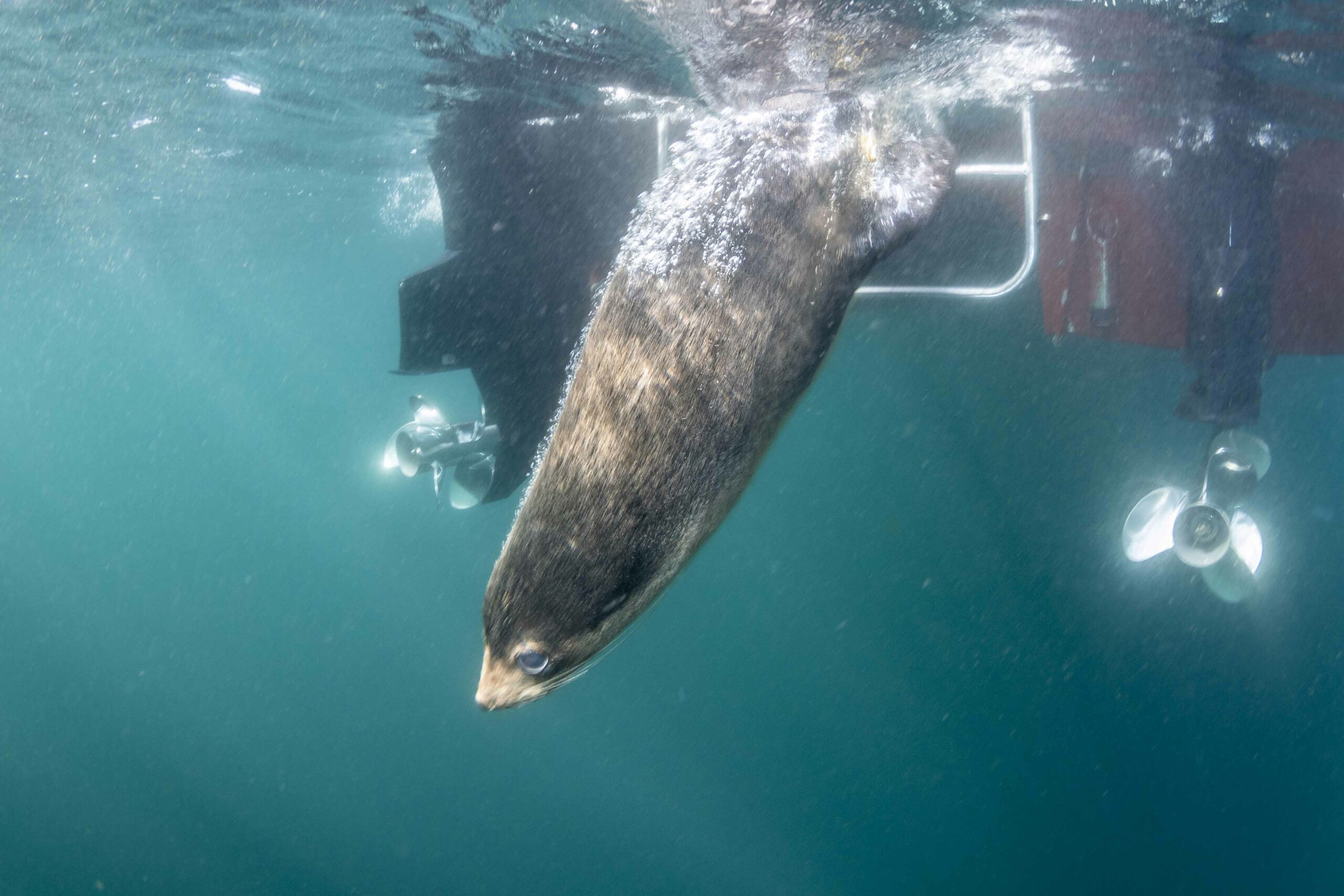 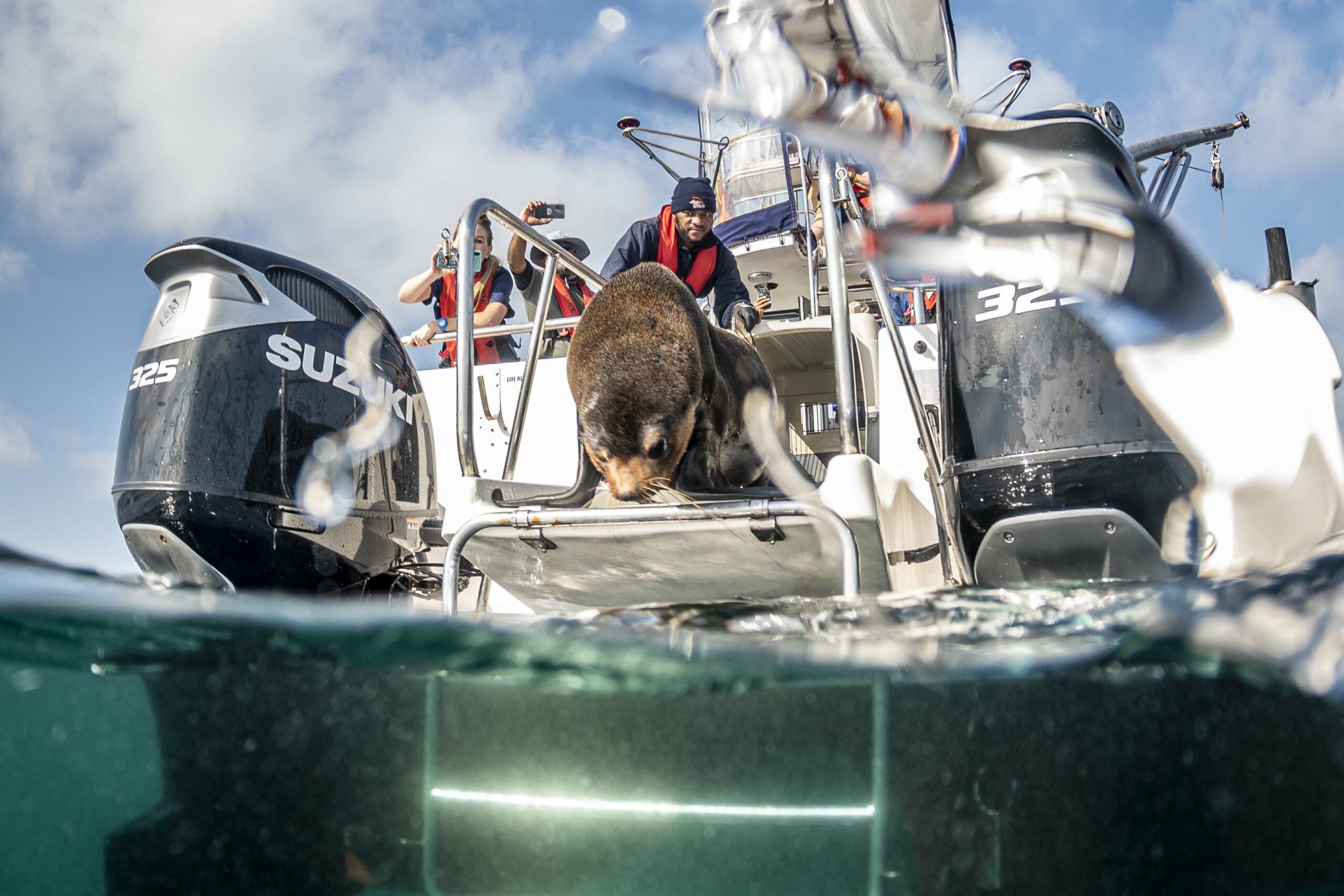 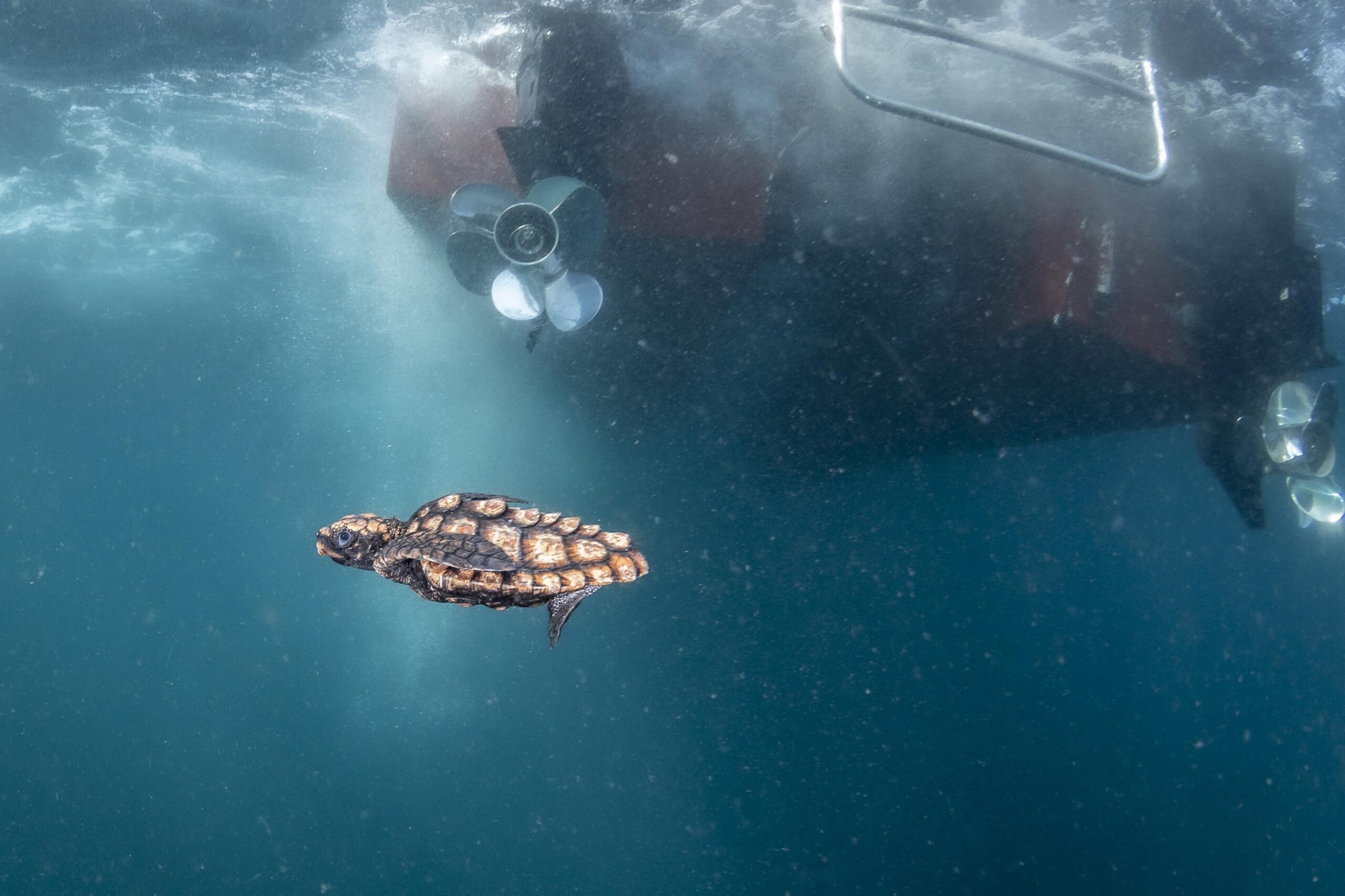 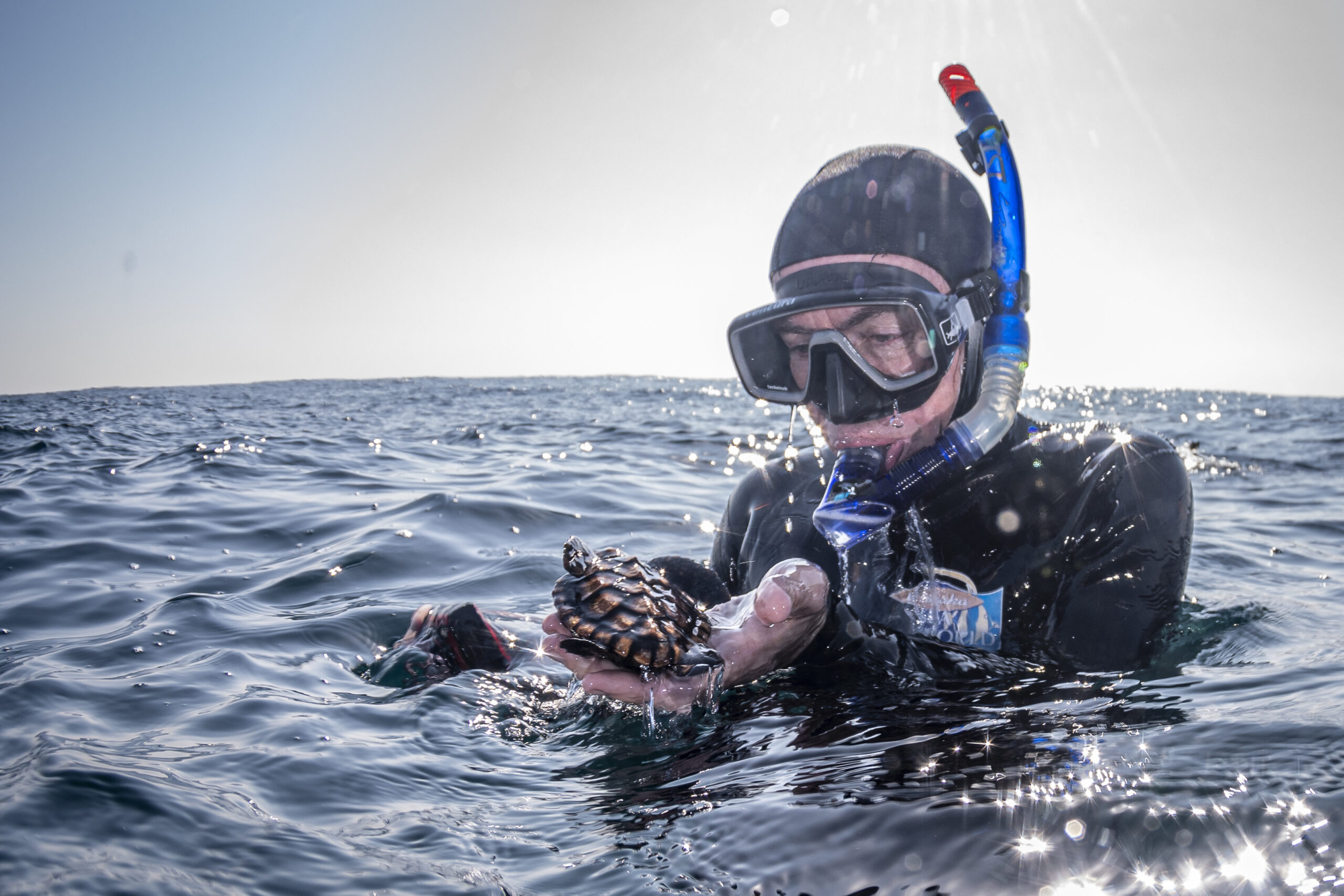 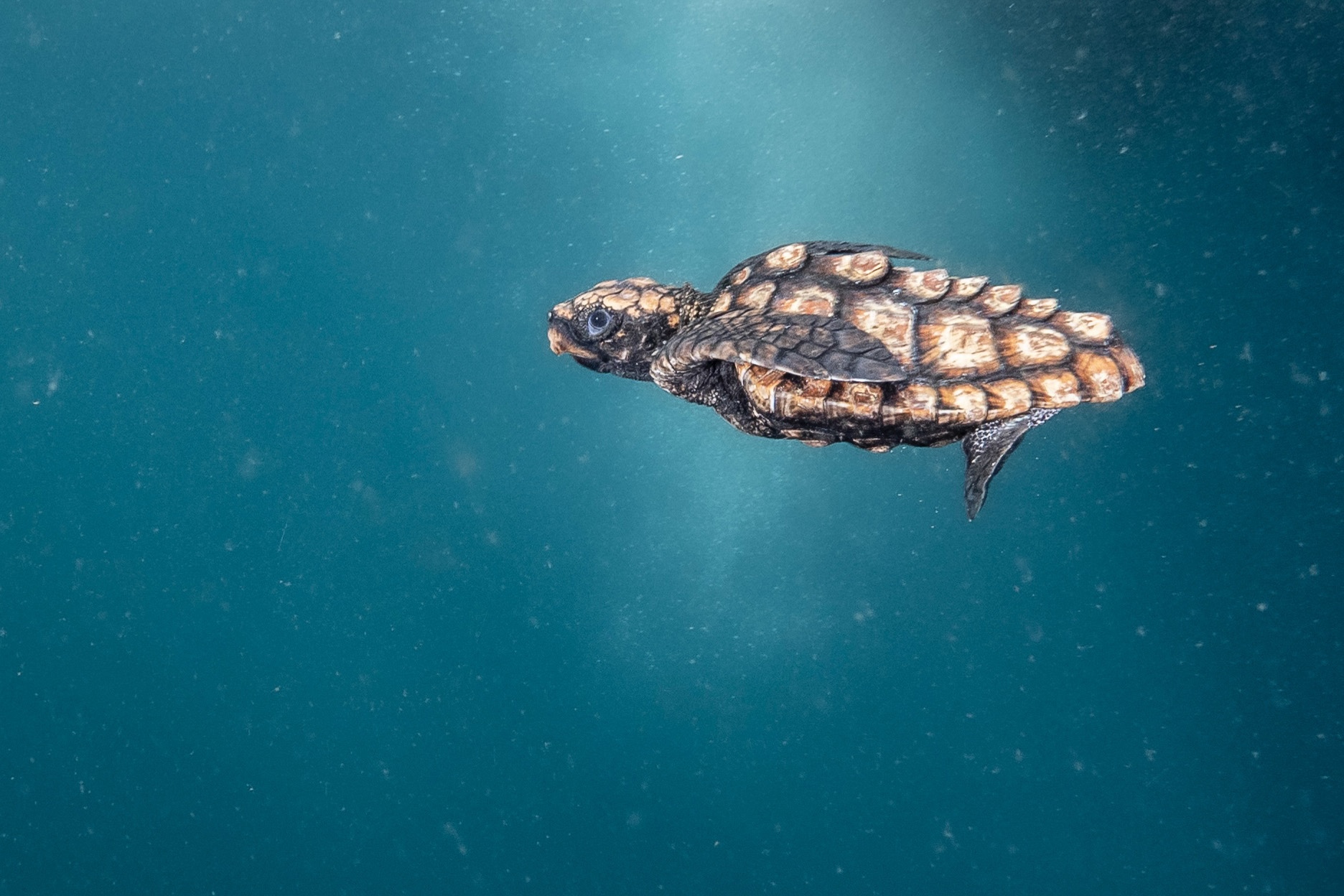 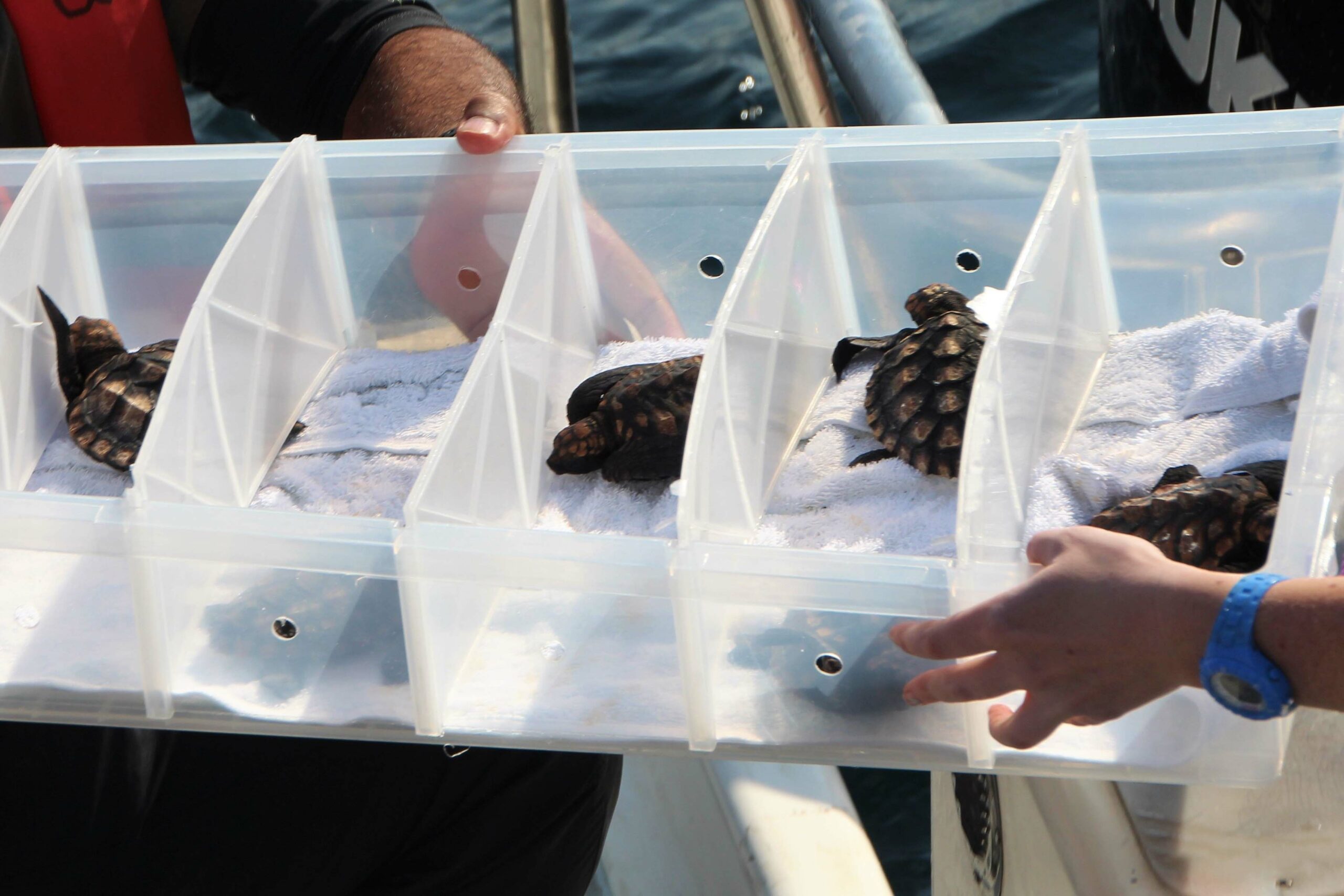