Soon after the International Coral Reef Symposium, the International Union for the Conservation of Nature (IUCN) Species Survival Commission Coral Specialist Group met in Bremen, Germany for a three-day workshop. This follows two years of group members working and meeting virtually to undertake a reassessment of the extinction risk of  ̴900 reef building corals in the world. The last global-scale assessment was conducted in 2008 and thus there is an urgent need to re-evaluate the status of all reef building corals. The IUCN provides a framework for evaluating the extinction risk of a species based on 5 different criteria and several sub criteria. This provides a clear, defensible, and transparent method, based on species’ characteristics and environments, to assess the probability of extinction in the next 30 years. The last global assessment on reef building corals found that a third of them were threatened by extinction One-Third of Reef-Building Corals Face Elevated Extinction Risk from Climate Change and Local Impacts | Science.

There are many challenges with undertaking such an assessment, especially with corals, as there is often limited species-specific information. However, the team can use two of the IUCN criteria (Criteria A2 and A3) for all 900 species to assess their extinction risk. This involves assessing the decline in coral cover within each species range over 3 generation lengths (30 years), derived from the Global Coral Reef Monitoring Network (GCRMN) Status of the World’s Coral Reefs report published last year (https://gcrmn.net/2020-report/). In addition, the future decline in the suitability of coral habitat will be used to assess extinction risk over the next 30 years. This is based on forecasted degree heating weeks that will cause mortality from coral bleaching derived from the Representative Concentration Pathway 6.0 climate change scenario, the most likely scenario predicted to occur in view of current greenhouse gas emissions trajectories and poor adherence to the various countries Nationally Determined Contributions. This is another key factor underpinning these important assessments as global warming is already causing widespread coral mortality in many regions.

This process will ultimately provide a compilation of the conservation status of corals at the global scale, provide a global index to monitor the status of the world’s corals and inform and influence biodiversity conservation of corals. Essentially it will document the likelihood of each species of coral becoming extinct in the near future, given current knowledge about population trends, ranges, and recent, current or projected threats. Corals are threatened by global warming, ocean acidification, pollution, sedimentation from poor farming practices, disease, crown-of-thorns starfish outbreaks, poor fishing practices such as dynamite and cyanide fishing, as well as trampling and anchoring. As a group, corals provide a very important indication of the health of the environment, not just in the ocean but also on land. Corals and the reefs they form occur in more than 100 countries and contribute an estimated US$2.7 trillion per year in goods and services. Coral reefs underpin the safety, coastal protection, well-being, and food and economic security of hundreds of millions of people – losing them would be a global tragedy. 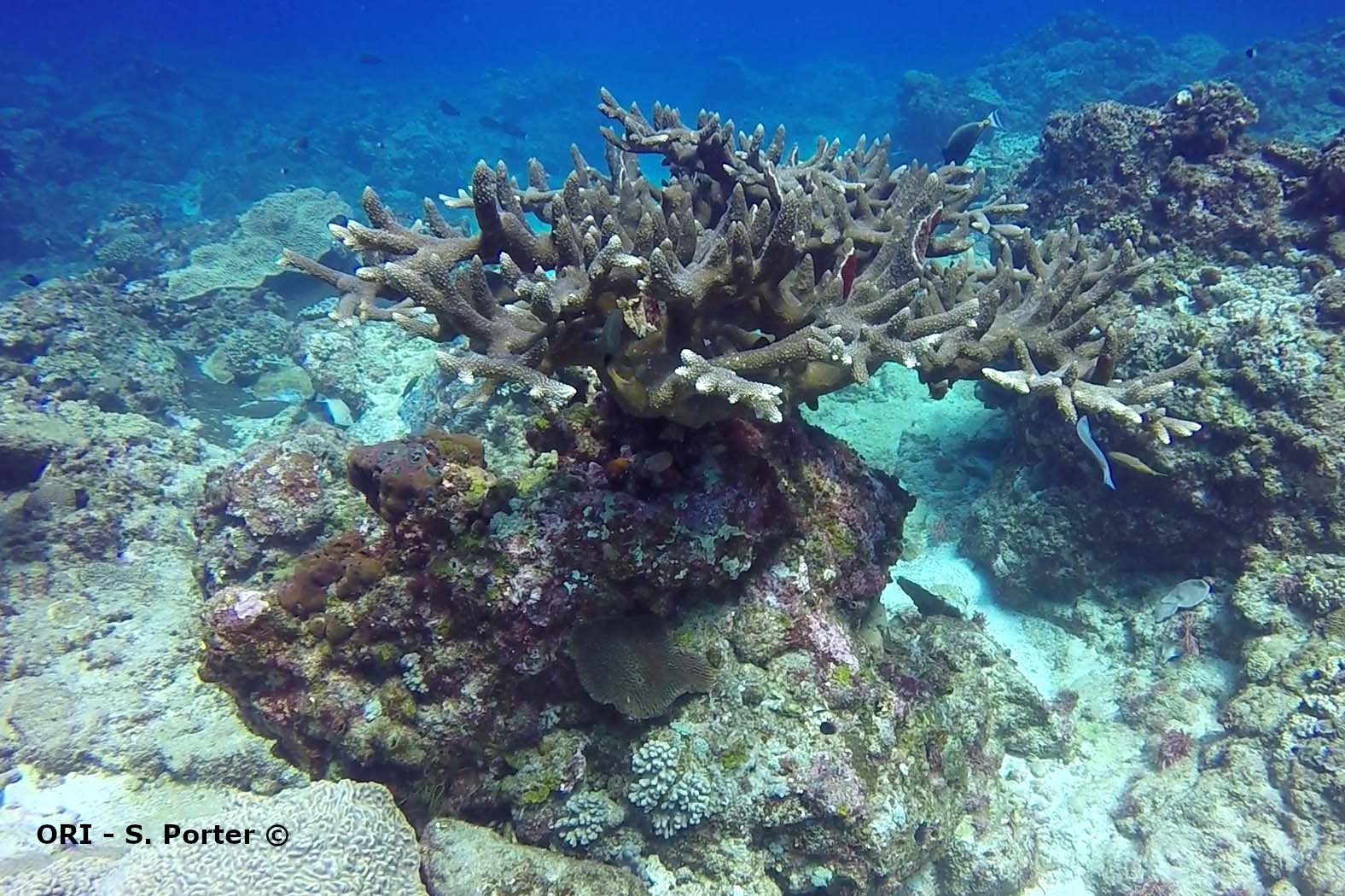 Acropora robusta, one of the many corals whose extinction risk for the next 30 years will be reassessed as part of the IUCN Red Listing of the world’s corals. 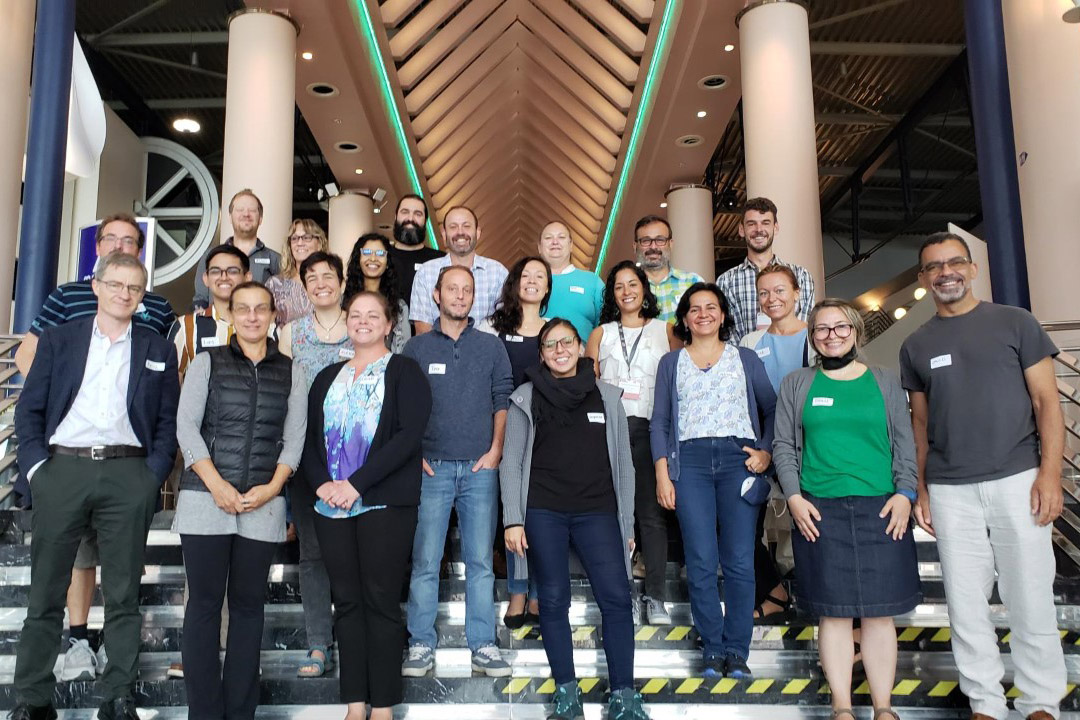